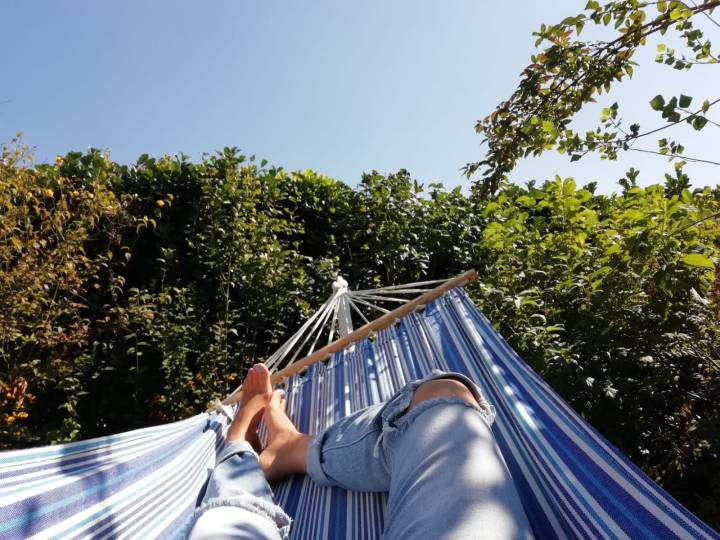 Summer 18 to me was one gigantic mix of the new and old. I started off with a pretty intense love for The Beach Boys, listened to a lot of Indie in between and ended summer with the likes of Drake and 6LACK.

Festival culture seemed to have a pretty big impact on my taste as well, probably because I went to one myself. Through that experience, my love for indie music only grew. I’ll guess I’ll leave you to listen to my discoveries and favourites of July/August, have fun!*

*By clicking on the songs in blue, you will be directed to the music video of the given song. All songs are available on Spotify.

Not My Baby – Alvvays

Dancing in the Moonlight – Toploader

Heroes and Villains – The Beach Boys

If you’re interested in listening to even more songs, visit me on Spotify.

☀︎ What are some of your songs in your own summer soundtrack?